To the Democratic National Committee:

Empower Democratic candidates & committees with equal access to Democratic Party data regardless of which tools & technologies they choose to use.

Never before have so many Democrats stepped up to run for office. This wave of enthusiasm from new candidates all over the country is vital to democracy.

Every one of them deserves their fair shot. And to succeed, these candidates need great technology and access to critical data on their voters.

But for the last 10 years, one company has held a monopoly on control of the Democratic Party’s voter data. That company, NGP VAN, uses its monopoly to deny candidates the opportunity to use tools that could give their campaigns the upper hand.

The Democratic National Committee's (DNC) exclusive relationship with this vendor leaves candidates with an impossible choice: access their own party’s voter data, or freely choose any technology they believe will help them win.

When the DNC first negotiated this exclusive relationship, Voter Activation Network (VAN) — who'd later merge with another campaign tech company, NGP — was practically the only game in town.

Times have changed, and so should the DNC’s outdated support of tech monopoly.

We’re in the midst of a civic tech renaissance. From real-time mobile canvassing apps like Organizer to political crowdfunding services like Crowdpac — startups are building new, affordable tools that could provide upstart Democrats a much-needed competitive edge.

Sadly, if you’re a candidate keen on using the data collected by Democratic campaigns before you — you won’t get to take advantage of all this vibrant marketplace has to offer.

The DNC says their data can live in VAN and VAN alone. And what does NGP VAN say? “If you are our direct competitor,” don’t even think about integrating with any of our products.1

This is what monopolies do.

“When big business can shut out competition,” Senator Elizabeth Warren told a crowd last year, “entrepreneurs and small businesses are denied their shot at building something new and exciting … prices go up and quality suffers.”2

Lack of competition stifles innovation, both in candidates and in technology. And innovation is what Democrats need — now more than ever.

With everything at the DNC now on the table, including “contracts with outside vendors,”3 and the search for a new Chief Technology Officer just beginning,4 this is the time to start talking about unlocking the VAN.

Let the DNC know you agree, not only in the spirit of competition and innovation — but in direct service to this surge of new candidates, the future of the Democratic Party. 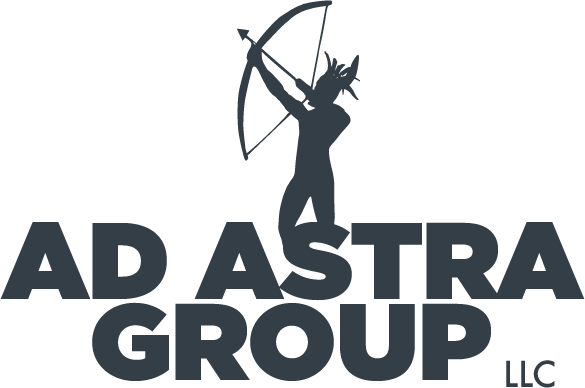